When Fulfilling a Mitzvah Necessitates a Leniency 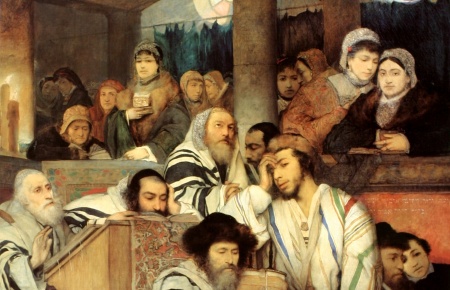 In the following article of mine, which was published by the YU Lamdan, I explore the question of whether more is always better in religion. I do so through the lense of the halakhic literature on the voluntary fulfilment by women of those mitzvot of which they are exempt, namely a subset of the time bound positive commandments. In the process, I document the high regard halakhic sources have for such piety by women, and also explore some of the key sources of the disagreements regarding whether women ought to recite blessings upon voluntarily fulfilling commandments of which they are exempt. As is well known, Ashkenazim encourage the recitation of those blessings, while Sefardim mostly do not, but I do document a whole slew of Sefardi authorities who sided with the Ashkenazi practice on this issue. Back to the general question, I conclude that more is not always better, and that being stricter or seemingly act more piously is therefore not necessarily better. Instead, we need to weigh in a multidimensional manner the halakhic advantages and disadvantages of any voluntary stricture.
END_OF_DOCUMENT_TOKEN_TO_BE_REPLACED 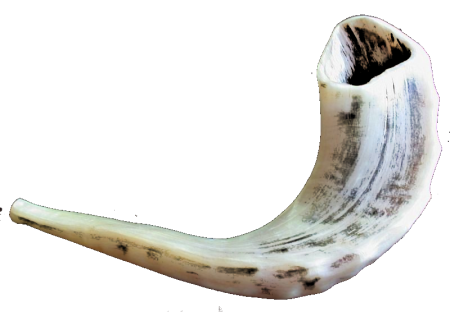